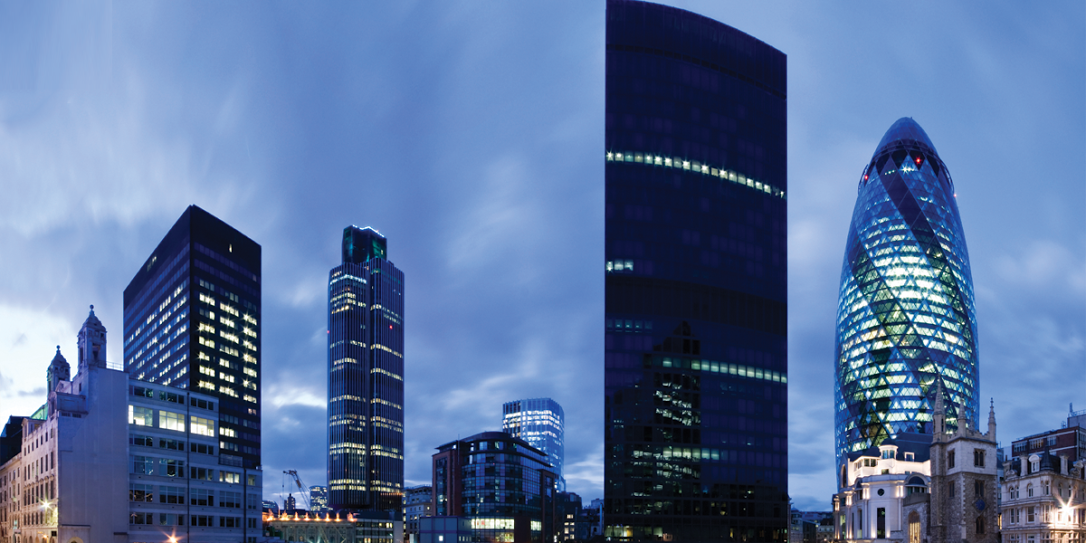 We quite simply cant get enough of our fantastic city of London. There are so many great perks about having London as your business’s mailing address – but we felt that we would give you five reasons as to why we feel London is quite simply the place to be

Here at Virtual Office MadeSimple we offer you the opportunity to have a London based mail forwarding address in the postcode of N1 – right in the heart of the trendy  shoreditch. For more information about what we offer see here for more information.

London is a truly global city

London is a truly international city which is complimented with a fantastic mix of cultures and nationalities . This idea is given credence by Business Insider which references a report from the Boston Consulting Group  stating that  “ Three million of London’s eight million inhabitants were born outside the UK.” London’s huge appeal is also leading to a migration of young european workers looking for the greater opportunities that London has to provide. This has been in part aided by the Euro Zone crisis of recent years.

There is no typical londoner these days: People who live in the capital speak over 300 languages and over 14 different faiths are practised here –  demonstrating the truly heterogeneous make up of this fantastically diverse city.

As well as the previously mentioned benefits of being located in N1 (see previous blog here) London as a whole is a fantastic place to be – particularly if you are a startup business.  One of the key reasons for this is that that are a huge variety of opportunities for getting investment. According to former advisor to David Cameron, Rohan Silva , this has bred an environment where startups can get up and running much more quickly – than in other parts of Europe

“ There’s only one place in Europe that has a venture capital industry , and that’s London. Lots of places like Berlin, Copenhagen, and Stockholm have some funds, but there’s only London where there’s 30 funds and potential angel investors”

London also has a huge variety of flexible workspaces that are designed specifically for startups.The company WeWork have co-working spaces spread all over the capital. Equally, Impact Hub also offer their business incubator for members – again this is aimed predominantly at startups

London is renowned for having fantastic and quick transport that is among the very best in the world. The underground is quick and connects the whole of the city – so you if you have a meeting in another part of town you can get to another part relatively quickly. As well as this there are plenty of buses and overground trains  (Including the DLR) – which adds to the plethora of transportation links that connect the city together.

If you need to go out of the capital and go to another part of the country then there are various stations which provide National Rail options. Kings Cross, Euston, Victoria and Paddington are all areas where you can get trains to other parts of the UK – relatively quickly.

London is awash with fantastic culture and leisure – and this is something widespread across the capital. Want to go see a musical ? The West end has a huge array of choice on offer. Or you might want to visit a museum: Well London has some of the most famous in the world including the British Museum and Natural History Museum.

London is also a world class hub of sport. As well as having wembley stadium London is also home to premier league giants Arsenal, Chelsea , Tottenham Hotspur and a variety of other football clubs across the city. London also hosts the most famous cricket grounds in the world The Oval and Lords – and how could I forget Twickenham. We also had a rather good Olympic games a few years ago.

London’s nightlife is diverse, and you will find that there is always something going on around various party haunts such as Camden Town, Shoreditch and the West End.

Quite simply why would you not want to have a business address in such a happening place.

According to a recent global study, London is now the world’s leading centre of global finance pipping New York into second place. Its easy to see why – London is a financial juggernaut where Citibank, Barclays and HSBC are all based.

In addition to these traditional financial powerhouses London is quickly becoming renowned as the home of Fintech companies such as Transferwise, GoCardless and Market Invoice. According to businesszone.co.uk “ London’s fintech cluster is now thriving, nurturing entreprenurs , new business models and technologies”  Today London is really where the money is.

We hope that you love London as much as we do after reading this. If you want to know more about how you can get a London Presence see here fore more information

By David Goulden at MadeSimple – Follow David on Google +

David is head of research at MadeSimple. He looks into analysis of our competitors across all the product ranges and helps managers with specific research tasks. David is a fitness enthusiast and likes to run long distances and swim . He is a dedicated Arsenal fan and also an avid reader who is particularly partial to authors such as Robert Harris and Jeffrey Archer.