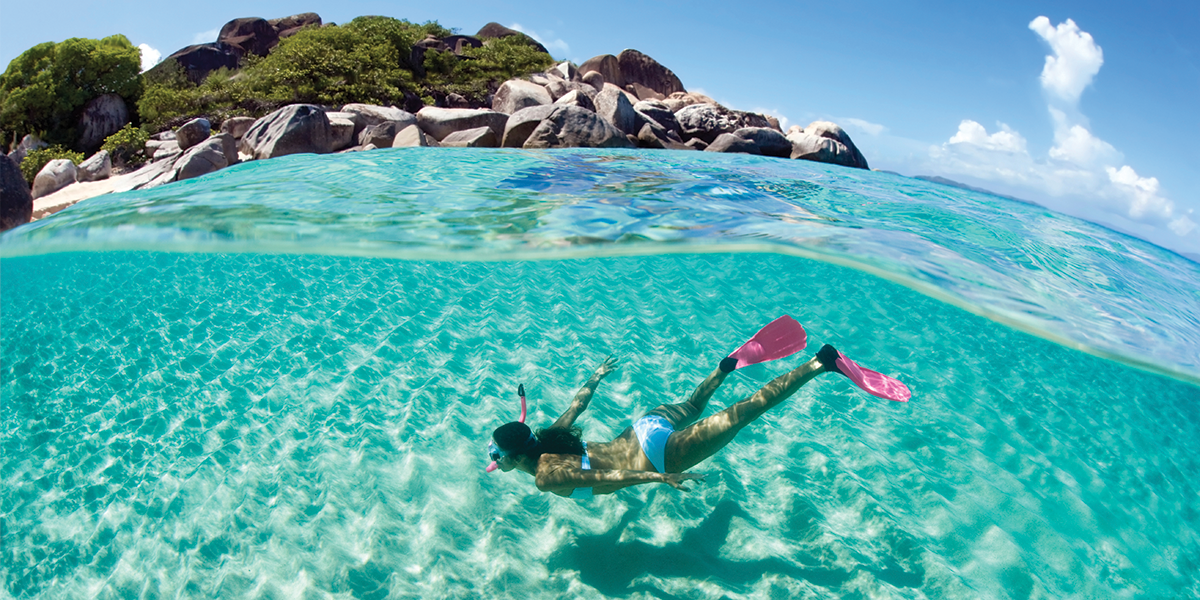 These days it can be difficult to know where the office begins and your home ends. With numerous people working from home, part or full-time, and using shared spaces on a temporary basis, it’s hard to know where a modern business is actually located. Why? Well, because the truth of the matter is that many businesses don’t exist in the traditional sense as they once did – there are many digital businesses that exist almost entirely online. A computer is the only thing you need to do business these days – with so much of business occurring online in a virtual office setting.

When you choose a mail forwarding address you are free from the constraints of a physical office space. So, we thought we’d ask – are virtual office services keeping us out of traditional office spaces?

What do the stats tell us?

Whichever way you look at it, the statistics prove that there is an increase in working from home for many businesses. A BBC story on figures released by the Office for National Statistics (ONS) in June 2014 reported that “The proportion of home workers has risen slowly, from 11.1% in 1998” and “It was in the 1990s that many big companies – such as BT – began encouraging staff to work from home if they could”.

But does that mean they are ditching their offices? The story goes on to say “But the TUC believes many companies have failed to embrace home-working on a large enough scale.” Too many bosses still don’t trust staff to work from home and instead force them to trudge into the office so they can keep an eye on them,” said Frances O’Grady, the TUC’s general secretary”.

We can conclude that there are more people self-employed that are working from home, with the ONS figures also showing that only 34% of home workers are employed by a company or organisation. So we can determine that although the adoption rate is slower than the technological advances that have enabled remote working, it is on an upward swing.

Why would keeping out of the office help a young business?

Paying for a physical office space is problematic for many small businesses. In this respect a virtual office is helping young businesses develop more effectively – as without the burden of office costs, funds can be used elsewhere to help aid the growth of a business. Generally speaking an office space doesn’t help growth – it could even be argued that it is actually more of a hindrance, especially in areas with extravagant rents like London and the South East region.

Financial burdens of physical office spaces can certainly be helped by a virtual office. It also allows talent to be sourced from a global pool – as opposed to being limited by those who are able to travel to the physical address of an office each day.

Using a call handling service in a virtual office can help alleviate the need for a physical office space. Startups.co.uk said that using a human voice answering service is much more effective, which shows that the call forwarding services of a virtual office are valuable as “research shows that people are much more likely to respond to a human voice. Many people simply put the phone down when confronted by an answering machine, and that business could be lost forever”.

There are a few case studies mentioned – one is from Briwood Engineering. Owner-manager of the Surrey structural engineers, Brian Woodward, said on the matter of phone services – “The answering service allowed me to portray a larger image and improve the company profile”. This shows how the image of a company can have a big impact on business and that phone services can aid that image quite substantially.

So, we can say that there are not only financial benefits but practical business benefits to keeping out of the office. Mail forwarding services also have an added benefit for business in terms of prestige.

Virtual Offices keeping workers out of the office

The trend, according to the data of the ONS, is on an upward swing. Couple this with the fact that virtual offices have considerable practical and financial advantages and we can make the argument that in fact we are staying out of the office more and more. It’s a matter of technology helping us.

The trend is not massive, with many people still attending physical office spaces and certain customer facing positions being essential – but it is there. This coupled with the real benefits, as described in the case studies from Startups.co.uk shows that it’s more and more acceptable. So this indicates that virtual office services, particularly call handling and mail forwarding address options eliminate the need for the physical office. It’s a small wonder people are using them less if there is less need to do so.

Thanks for reading and don’t forget to check out the rest of our blog for more.

By Alex Novakovic at MadeSimple – Follow Alex on Google+